The idea of PARKIS emerged from the need to find a space-saving bike storage solution that requires no or little physical effort. All available bike racks, stands, hooks, etc. had a major flaw in common – they all required physical exertion. To lift a bike one has to be a hidden Hercules! So, we teamed up to create a bike parking solution that any bike rider can use and enjoy regardless of how strong he or she is. All you need to do is drive your bike into PARKIS the front wheel first. The built-in dolly embraces the front wheel and springs automatically pulling your bike to a vertical position. That‘s it – your bike’s significant other parked your bike for you.

An economist and a bike enthusiast Bronius Rauba had been looking for a solution – how to kill two birds with one stone – park his family's four bikes easily and save floor space at the same time. Soon it became clear that such a bicycle parking system did not exist. But as the saying goes, the person in need will find a way. So, in 2014 the idea of an automatized device, that lifts a bike, emerged as a solution. The effortless vertical bike parking system seemed to be with the potential for further development, so another bike lover, engineer Vygantas Radvila joined PARKIS. By 2016, the team had developed a fully functioning product. It was decided to introduce PARKIS to the world via the Kickstarter platform. Kickstarter campaign in 2016 was a real success – not only did it raise the pledged funds, but also generated tens of millions of viewers on social media platforms! In two years, the upgraded PARKIS returned to Kickstarter to repeat the previous success. Today PARKIS is patented from China to the US and enjoyed by bike enthusiasts in more than 40 countries around the globe. Despite the success PARKIS team does not rest on their laurels: the device is being developed, advanced, progressed as perfection knows no bounds. So, stay tuned for exciting news from PARKIS. 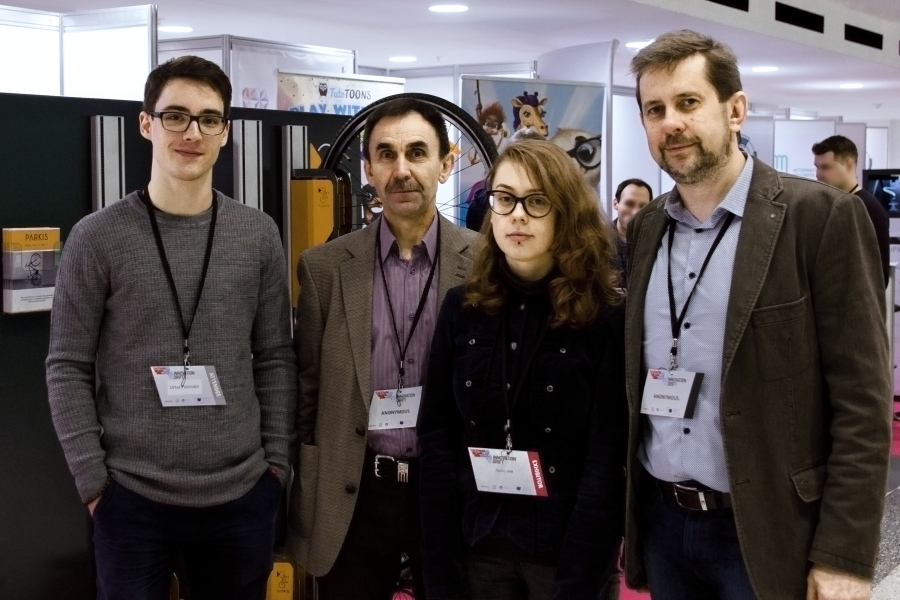